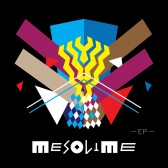 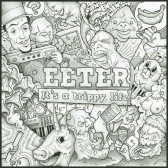 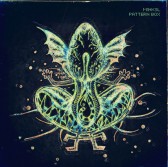 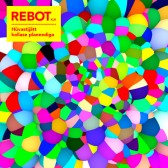 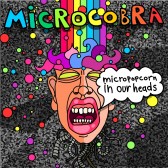 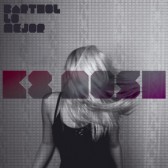 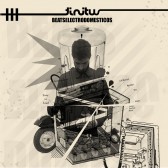 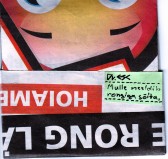 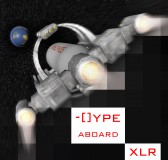 Qoute from Phonocake;
"Sonnensucher - translated as 'sun seekers' is the story of possibly you... searching for substance, aiming for the 'sun' in the dark. 'Sonnensucher' is also the title of an old east german movie, which was prohibited about 20 years because of revealing too much secrets. Secrets of mining the hidden stuff. We have choosen the name, because we wanted to go down, 'Unter Tage', under the ground. Caves, mines, lonely, but somehow connected workers, activists.

The compilation introduces some new artists... you will meet some of them at Phonocake in the next months again. D-Fried from Barcelona is soon coming pleasently into your attention. 0C/crp will head over then with deep experimental stuff then. Hechtbam & TheSorz are new known neighbours from our city. So many secrets. Explore! New friends from XLR-Connection in Estonia are with us. Check out XLR, Kinkymint and KHI. Back to the roots is our old dude Jakob Korn alias Granufunk.

This time, we also re-released 3 tracks, so we can activate new netlabel connections... to XLR.ee, Bumpfoot in Japan and skrm1 in russia (www.skrm1.us)."